Is Wrestling a Suitable Base Sport for Boxing? 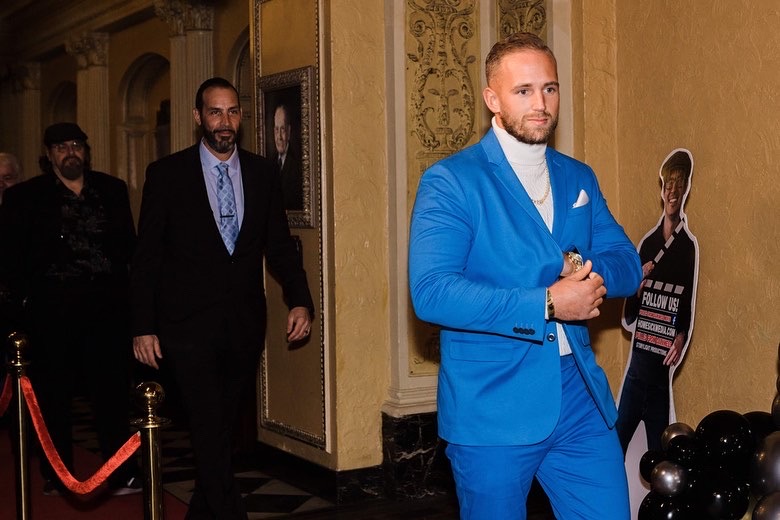 On the surface, wrestling and boxing seem drastically different from one another. One discipline is based on grappling, while the other involves strikes such as hooks and jabs. Nevertheless, wrestling can serve as a suitable base sport for boxing. In fact, wrestling is one of the best ways to learn to anticipate the moves of an opponent, a fundamental fighting skill. Also, wrestling and boxing require similar levels of physical conditioning. And these are just a few of the reasons why wrestling might help boxers succeed in the ring.

Statistics show that around half of UFC champions come from a wrestling background. This isn’t surprising in light of the fact that mixed martial arts involve takedowns and grappling. Obviously, those moves aren’t allowed in boxing; however, a wrestler’s athleticism, stamina, and endurance can help them in the boxing ring, much as it does in mixed martial arts.

While wrestling is primarily a ground sport, it still shares fundamental elements with boxing, such as imposing one’s will on an opponent. When wrestlers apply submissions, they learn to become more attuned to their opponents’ intentions. Like wrestlers, boxers must have the ability to both anticipate and affect the movements of their opponents. Not only that, but becoming a wrestler imparts a level of tenacity unparalleled by most other sports.

Both wrestling and boxing require enormous dedication and hard training, both in and out of the ring. Athletes of all kinds must put their bodies through the wringer when preparing for a competition. This includes intense strength training as well as aerobic and anaerobic exercise. In addition, wrestlers and boxers must adhere to a strict diet in order to compete in their desired weight class.

A benefit of a pro wrestler cross-training as a boxer is that wrestling fans and boxing fans are often the same people. The typical wrestling fanatic would love nothing more than to see their favorite wrestler prevail in the boxing ring, solidifying their image of their hero as an all-around fighter. And let’s face it, boxing is more popular in the United States than wrestling.

Dylan Bostic, a star in the world of professional wrestling, has announced his intention to begin training for a career in boxing. Anyone who’s seen Bostic in action knows he’s a force to be reckoned with. Weighing in at just 205, this guy is trim and ripped.

At age 15, Bostic began training with Dan Garza and later went on to train with the legendary Rip Rogers. Bostic’s professional wrestling debut took place in 2007, and since then, he has won multiple championships across the United States and Canada. These days, Bostic is training to box with retired professional boxer Cedric “Ced” Johnson at CBA Promotions in Indianapolis, Indiana. But Bostic’s career is more than just fighting. A talented actor, Bostic recently starred in his first movie, “Pursuit of Freedom.”

Aspiring wrestlers and boxers can learn a lot from the adaptability and commitment Bostic has shown throughout his career. He offers the following advice for those training in either sport:

“In pro wrestling and boxing, hard work always pays. The work you put in will always be the results you get. You have to always be working because your competition will be doing the same thing!”

This is exactly what Bostic has done, and it shows. He has a lot to be proud of, and we can’t wait to see what he does in the boxing ring. To follow the legendary Dylan Bostic on his exciting journey from professional wrestling to boxing, follow him on Instagram and Twitter.