Actress Demi Mann has had a few amazing experiences on sets over the years, but when she worked on a small role on the set of Skyfall, she got to see up close and personal all of the big name actors lead with confidence and skill. “It was a dream come true to be on the set of such a huge iconic blockbuster production for James Bond on Skyfall. Daniel Craig is one of my favourite actors. I got to see him working up close and it was such a delight and informative for me as an actor to see first hand my peers at work,” Demi says excitedly.

With Demi playing a role of MI5 actor on set, she had the ability to see from a fly-on-the-wall approach how the really big actors operated. “The funniest thing was when Daniel Craig makes this kind of noise before he says his lines. At first it kind of startled me and made me jump but afterwards you get used to it. Daniel has this effortless coolness about him. And Judi Dench was just so amazing!” she remembered.

Being on the set of Skyfall, Demi says she had a lot of fun. “It was a great positive atmosphere to work in, everyone was laughing and joking, but when it came to the director saying, ‘Action!’ everyone was spot on. I enjoyed it very much.” For her it was inspiring her to want to play a Bond Girl in the future. She wants to be a strong character and the first Indian Bond Girl. “That would be a dream come true!”

With her experience in film and television, she gets considered for roles like princesses and warrior princesses quite a bit. “I auditioned for the lead role in a Disney movie Aladdin for the role of Jasmine, I had to learn how to sing “A Whole New World” and that is one of the hardest songs to sing but I did it, I worked with great vocal coaches and got to par, it was tough, but I am the hardest worker in the room so I put the song together,” Demi said. “It makes me laugh just thinking about walking around just singing “A Whole New World” to myself rehearsing.”

Demi had the chance to meet with British director, Guy Ritchie who directed Aladdin. “He was professional and kind. I love his films and his style, I grew up watching them. The most recent film of his I saw was The Gentleman with Charlie Hannum and Colin Farrell. That film made me laugh, especially the Toddlers. It would be an honor to work with him.” Being that she is Indian and going up for lead roles for studio network films is huge. “I work really hard to be ready for these types of things. I have had some great opportunities that I’ll never forget and that I will cherish as an actor,” Demi says beaming.

Her passion and flair is contagious. Her dedication to learning and growing in her craft makes her an extremely hard worker. “I like to be extremely organized when I am preparing for a role, I have a whole method that I use to break down the lines to really understand the beats and delivery,” Demi explains. Her optimal flair and wardrobe choices are a part of her method as well. “Getting into character is a whole process,” she says laughing. “I do everything from wardrobe, to researching, to working with my acting coach, because I want everything to sound as natural and in character as possible.”

Demi Mann is a British actress based out of Los Angeles, CA. Her instagram with over 115K followers can be found here. 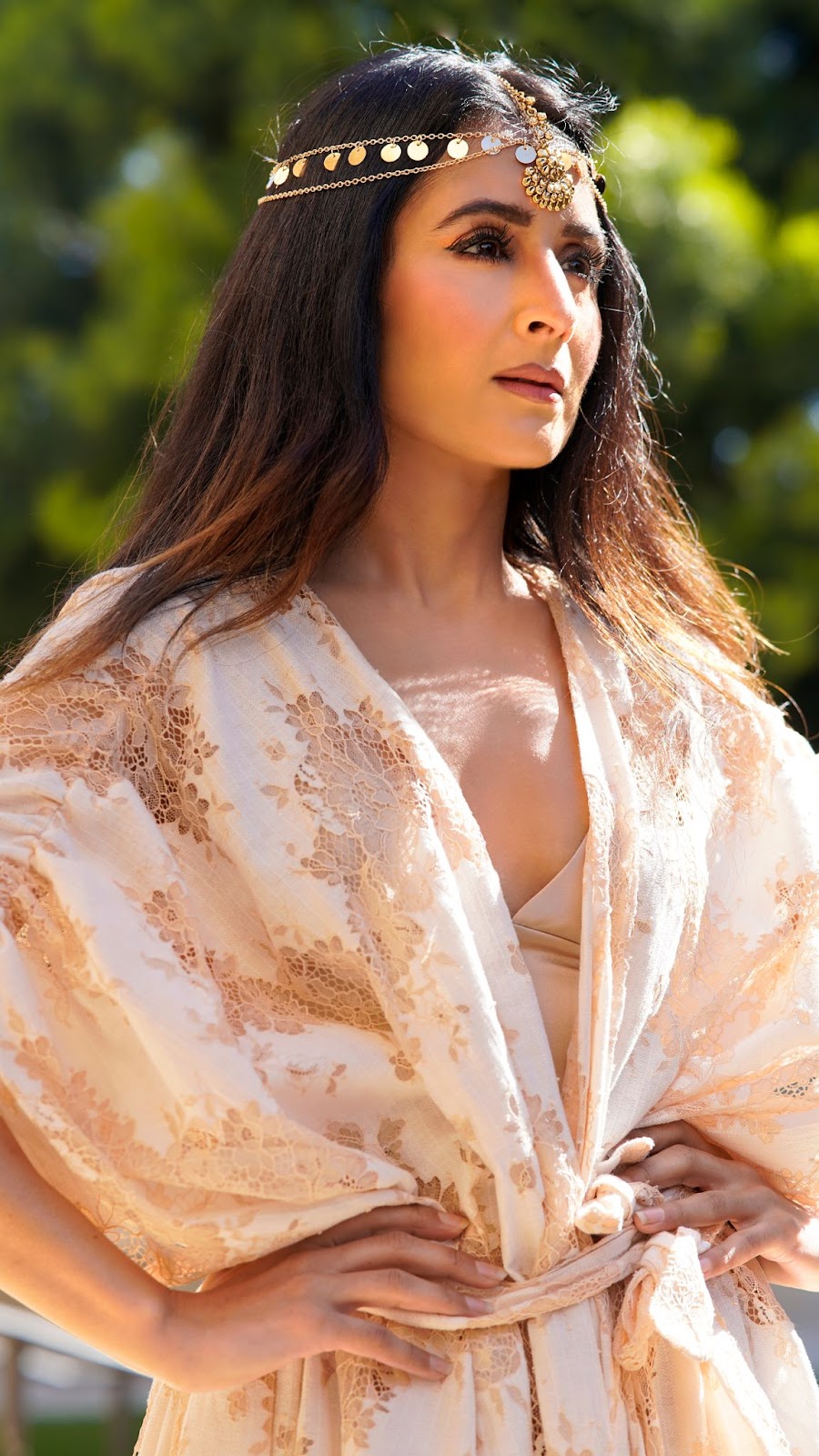 Previous Article
Nathan Menard is Changing the Face of the Music World
Next Article
BRIAN LADIN: THE ENTREPRENEUR WHO IS CHANGING THE SHIPPING INDUSTRY